Strip out and enabling works on Bradford Odeon 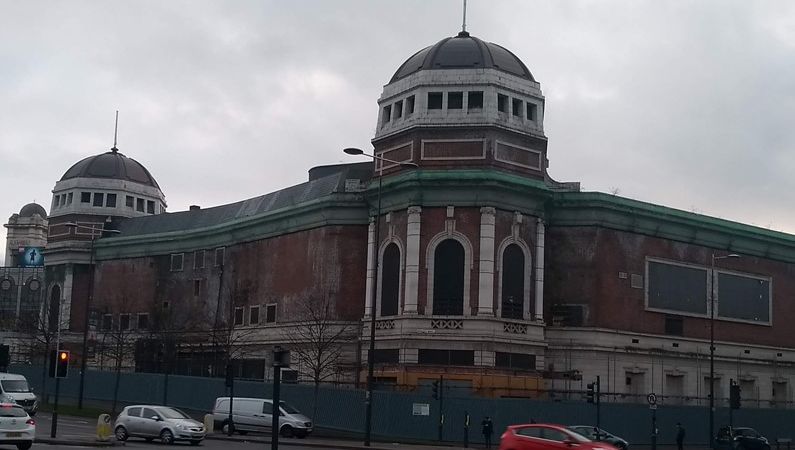 In a busy year period we’ve been instructed to commence works on an iconic Bradford building and we’re also commencing works to the North Street facility at Leeds College of Building.

The Old Bradford Odeon in the city centre has been left derelict for several decades and has undergone many failed attempts to refurbish or completely redevelop the site.

Finally a scheme has been funded and approved to get the building operational again and we have been in negotiation with the new developers (Bradford Live) and we have been given the approval to proceed with the strip out and enabling works.

This is likely to be a complex and difficult project as we’re tasked with removing all the features of the 1960’s refurbishment to return the building to its former 1930’s glory days.

This involves the removal of 2 full cinemas at 1st floor level, other additional floors, staircases, mechanical and electrical plant, asbestos and its all to be carefully undertaken to reveal the original structure without adding to the damage caused in the previous remodelling works.

get in touch to see how we can help you

From new construction projects through to refurbishments and developments, Code Building Solutions can help you